North Baddesley: From A to Z 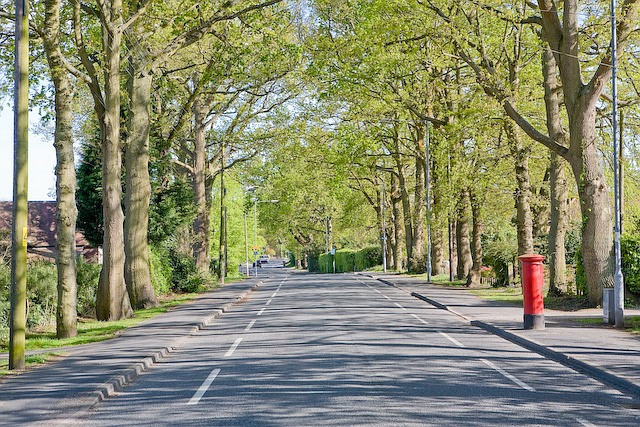 Our aim is to provide a true picture of North Baddesley and we would be extremely grateful for your help.

In order to make this the most comprehensive local resource for North Baddesley, we would love local residents, business owners and anyone who has experience of the area to express their thoughts. Is this you?

If so, we be delighted to share your comments on our North Baddesley Noticeboard.

One of the key objectives of this A to Z is to encourage residents and visitors to SHOP LOCAL. If you run a business in the area or are involved with a relevant organisation, please do add your details (free!).

As North Baddesley has grown in population, we may have lost some of the old village traditions but hopefully not the village spirit. This site aims to highlight all of the local resources that are available to both residents and visitors.

Please can we encourage you to use local businesses and organisations where possible and to support the many worthy causes that exist in the village.

It is worth pointing out that the Baddesley Beadle continues to do a fantastic job of communicating village information and that this guide is intended to compliment rather than conflict with the good work that it does.

Looking at the village today and the way that it has grown in recent years makes it hard to believe that there were less than 400 residents in the early 1900's. Having featured in the Domesday Book as a tiny hamlet called Baddeslei, it was no more than a dot on the British landscape. All that changed in the 20th century and resulted in North Baddesley becoming the largest village in Test Valley. Today's population exceeds 12,000 and continues to grow with new housing developments already completed and others planned for the future.

Whether you just want a quiet life away from the city hustle and bustle or want to live close enough to make the most of it, North Baddesley is perfectly located. Romsey and Chandlers Ford are only a few minutes drive and not much longer on a bus. This combined with village facilities means that most every day needs are catered for. However, the centre of Southampton is within easy access and London, Portsmouth and Bournemouth are all easily accessible by train. Southampton Airport Parkway (and Southampton airport if you want to travel further afield) is only 5 miles away.

Two pubs (The Bedes Lea and the Ox) provide both meals and drink and there is plenty of choice when it comes to take away food. Village shops, post office, chemist, health centre, playgroups and schools mean that you don't have to leave the village if that is your preference. It is the type of place where people stay for life. In fact, many families have lived in the village for generations.

Please tell us what you think. What are the best things about North Baddesley or the worst? Do you have any recommendations, interesting stories or memories attached to the area? Please do add them here.

Our genuine aim is to make this facility as comprehensive as possible - but we cannot do this alone! We would love you to be involved and you are welcome to add information that may be of interest to local residents, businesses or visitors to the area completely free of charge. 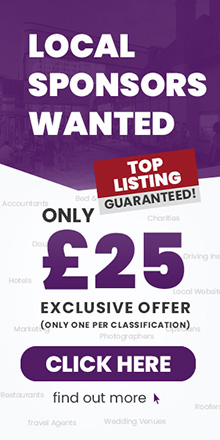